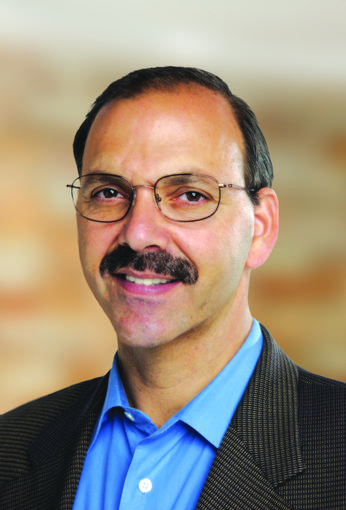 Michael Kerner, Ph.D. is a Clinical and Forensic Psychologist with a practice in San Jose for over 29 years.  Dr. Kerner lectures nationally on topics of Law and Ethics for Psychotherapists, Psychological Testing, and Differential Diagnosis through his position as Educational Director for the Association of Advanced Training in Behavioral Sciences. Dr. Kerner specializes in custody, psychological testing and performs fitness for duty evaluations post fatal shootings for the Salinas Police Department. Dr. Kerner often works in collaboration with attorneys on expert witness and trial consultation.

Dr. Kerner worked at Stanford University Medical Center and, subsequently, in the Department of Psychiatry as a psychologist on the Chemical Dependency Unit.  Dr. Kerner has also been an adjunct professor in the Counseling Psychology Department at Santa Clara University.  Dr. Kerner currently sits on the Board of Directors for the Palo AltoUniversity and teaches at the San Jose Police Department’s CIT Academy. He also participates in the Death Review Team of Santa Clara County.  Dr. Kerner received the PGSP Alumnus of the Year award in 1991 and the Kantor Medal for community service from PGSP in 2004. He received the Distinguished Alumnus award in 2013.

In 2014 he was named Santa Clara County Forensic Psychologist of the Year.